Midsommarfest!
Andersonville's 46th Annual Midsommarfest is taking
place on Saturday and Sunday, June 11-12th on Clark
Street. The Fest opens from 11am-10pm and features
food, music and artwork. Las Manos will feature
its gallery artists in a booth in front of the Gallery.
Please join us! 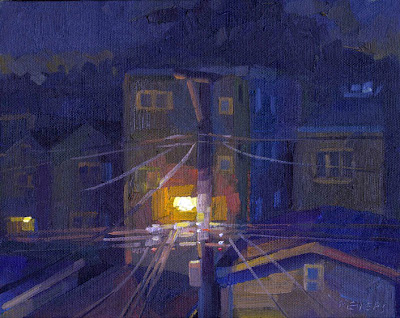 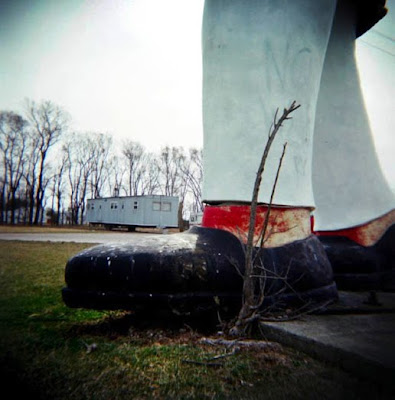