Rita Grendze is a sculptor that lived and worked in New York City and now resides in Geneva, Illinois. Her sculptures are made from varying materials including steel and found objects.

Grendze made the found object piece Fireplace after a long, tiring day of walking in the city. In observing the piece, it does exude a certain kind of hostile energy akin to the city; it's as if the piece might spontaneously burst into flames before the viewers eyes, just as Grendze felt like her feet were on fire after walking all day. Grendze’s steel sculpture Bountiful is more focused on contradiction, she uses welded steel in this piece to portray natural objects inspired by farming. The piece then becomes a bounty of obviously hand-welded steel as opposed to a bounty of homegrown food. This creates the contrast between city and country, man made and manufactured. 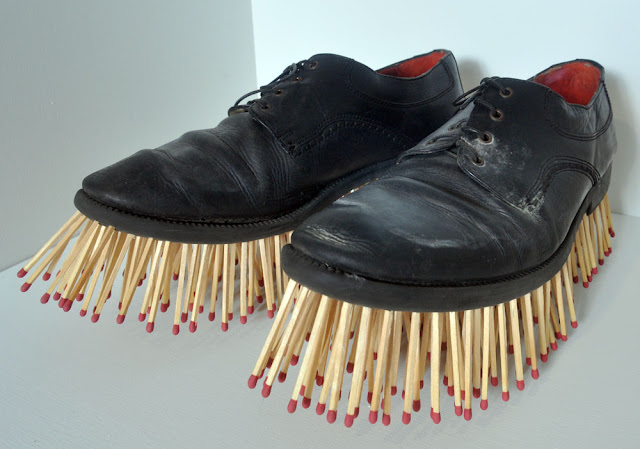 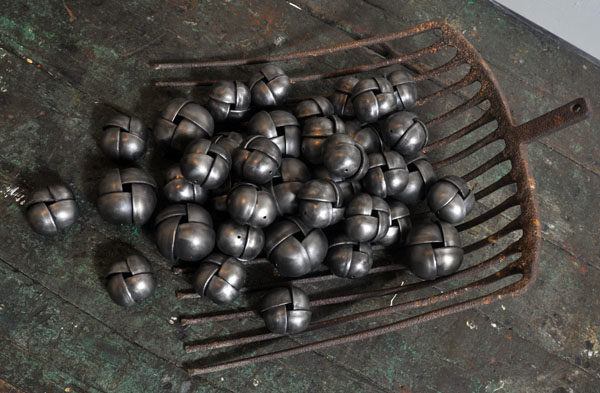