Han's publication, posters and photographs will be available
for purchase during the opening, which is Saturday, February
4th, 6-10pm. 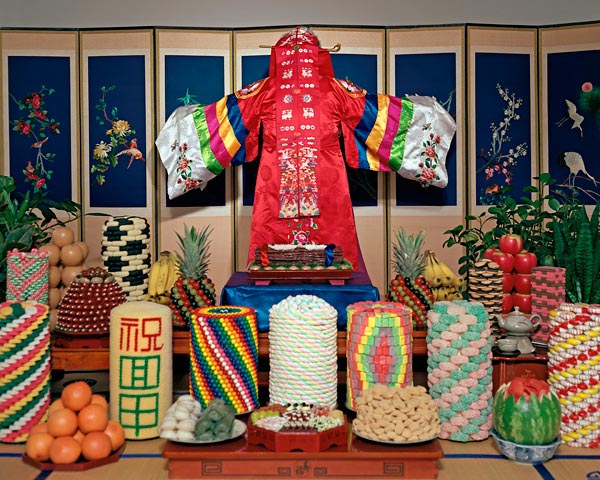 with an exhibition by reality personality Young Sun Han

The recent death of Kim Jong-il prompted Korean-American artist and activist Young Sun Han to think about his own family’s connections to North Korea:

“My father’s family escaped North Korea somewhere between 1949 and the summer of 1950 at the outbreak of the Korean War. They got us out just in time by bribing Russian officials and stowing away in military tanks across the border.”

When the artist’s father passed away in November 2010, Young Sun Han was left with hundreds of cell phone photos that documented his father’s battle with cancer. About six months later, Han began to assemble an intimate book with these images, recently published under the title, sooner later. The book portrays his family’s daily struggles and efforts to combat the disease.

The 76-page full-color book will be sold along with limited edition prints and posters in an evening fundraiser at Las Manos Gallery, with half of the proceeds benefiting the organization Life Funds for North Korean Refugees.

Life Funds for North Korean Refugees (northkoreanrefugees.com) provides protection and material support to defectors of North Korea who have fled the country or are hiding in shelters in China. They also provide food and basic education to escaped children while lobbying for defectors’ recognition of refugee status.

“I want sales from my exhibition to benefit LFNKR because my father’s family was lucky enough toe escape North Korea and start a new life in America, while thousands of North Koreans don’t have the same opportunity. I worry about what will happen inside the country as the regime restructures.”

The artist will be present at the opening reception, and the book will also be available for sale at his website: www.youngsunhan.com/ed_soonerlater.htm

Young Sun Han is an artist and curator who has exhibited locally and in Germany, Australia and New Zealand. He was the runner-up on the recent season of Bravo’s Work of Art: The Next Great Artist. He has been the recipient of the Congress-Bundestag Youth Exchange scholarship, 1st place in photography at the Union League Civic Arts Foundation, Fred Endsley Fellowship (School of the Art Institute of Chicago), and Jean Paul Ohadi scholarship. He currently lives in Chicago.

Posted by Las Manos Gallery at 6:07 PM No comments:

Michelle Peterson-Albanoz makes sure to use discarded materials where ever she's at when creating her work. While in Florida she tends to focus on left-over concrete and waste paint. For this series she concentrated on concrete mixed with ash. Florida sports the adobe look so her thin-panel pieces reflect the architecture. Florida was hit hardest in the subprime loan debacle. Michelle was given loan applications for desperate home owners, which she then blended into her works. 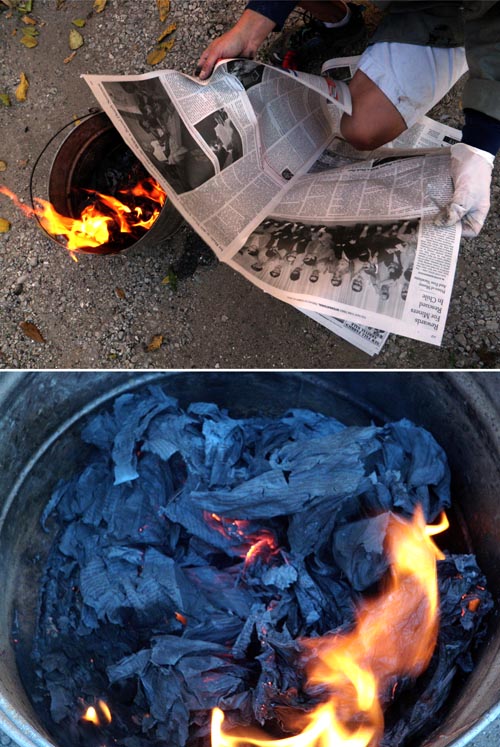 Michelle burns a financial section of the newspaper in honor of the recession that started in '08. The subtle politics is worked into the pieces as subtext. The pages burn down to thin delicate layers. 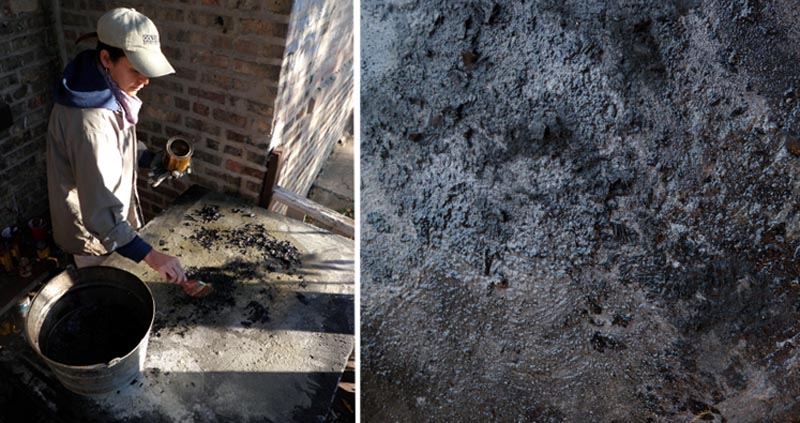 A mix of ash from the newspapers and varnish creates a texture that can be applied to the concrete. Pushing and pulling it over dry and semi-dry layers adds a unique finish to another wise utilitarian material.


Here are just a few of Michelle's finished pieces from her concrete series: 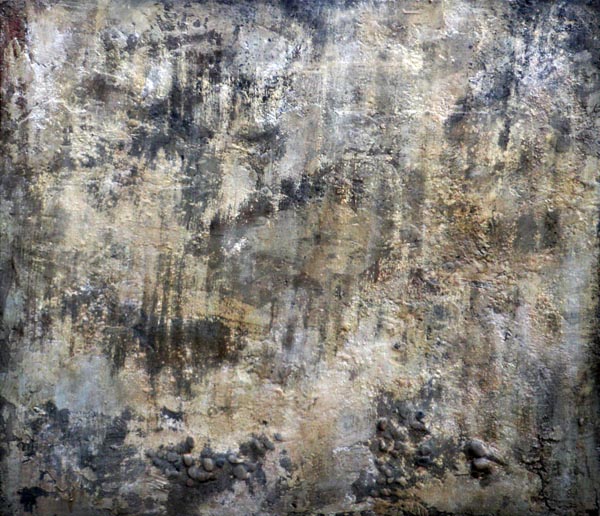 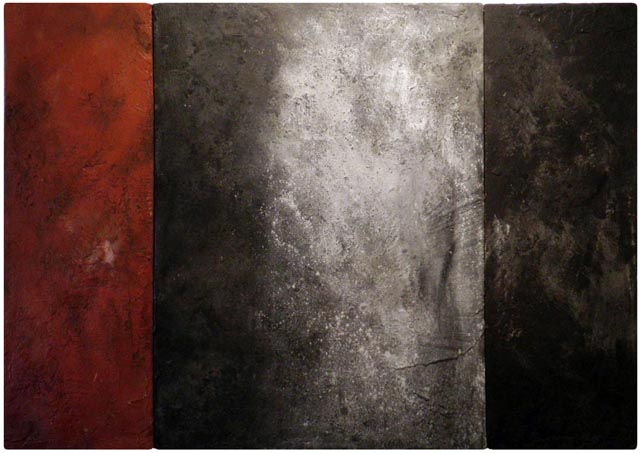 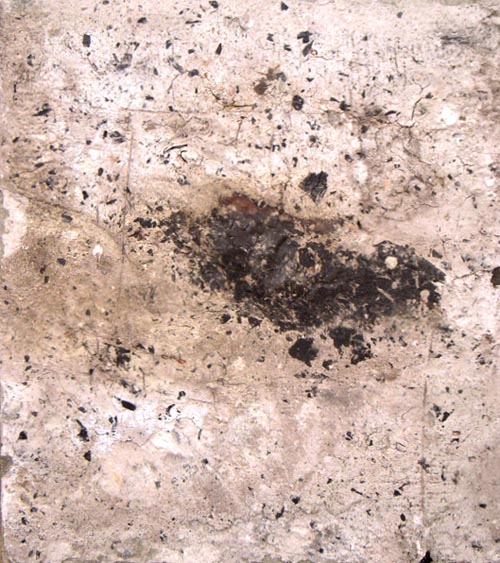 Posted by Las Manos Gallery at 5:03 PM No comments: